This company was founded by Adam, who now acts has Chairman. It very much reflects his personality. Through Bixly, he remains committed to making the world a better, geekier, place. You can read more about our startup story below.

If you stepped on to our office in Fresno you would notice that we cherish respect and transparency. Nick, the CEO, gets to call the shots, but everyone else gets to improve the company alongside him. We are open to talking about most anything. The Administrative staff has been around for years, and we have worked hard to develop a team with well-defined roles. Other little tidbits that help to build the Bixly culture: the team contributes to the growth of one another's technical skills; we play lots of video games at lunch; and, we really enjoy hosting after-work hangouts in our warehouse. 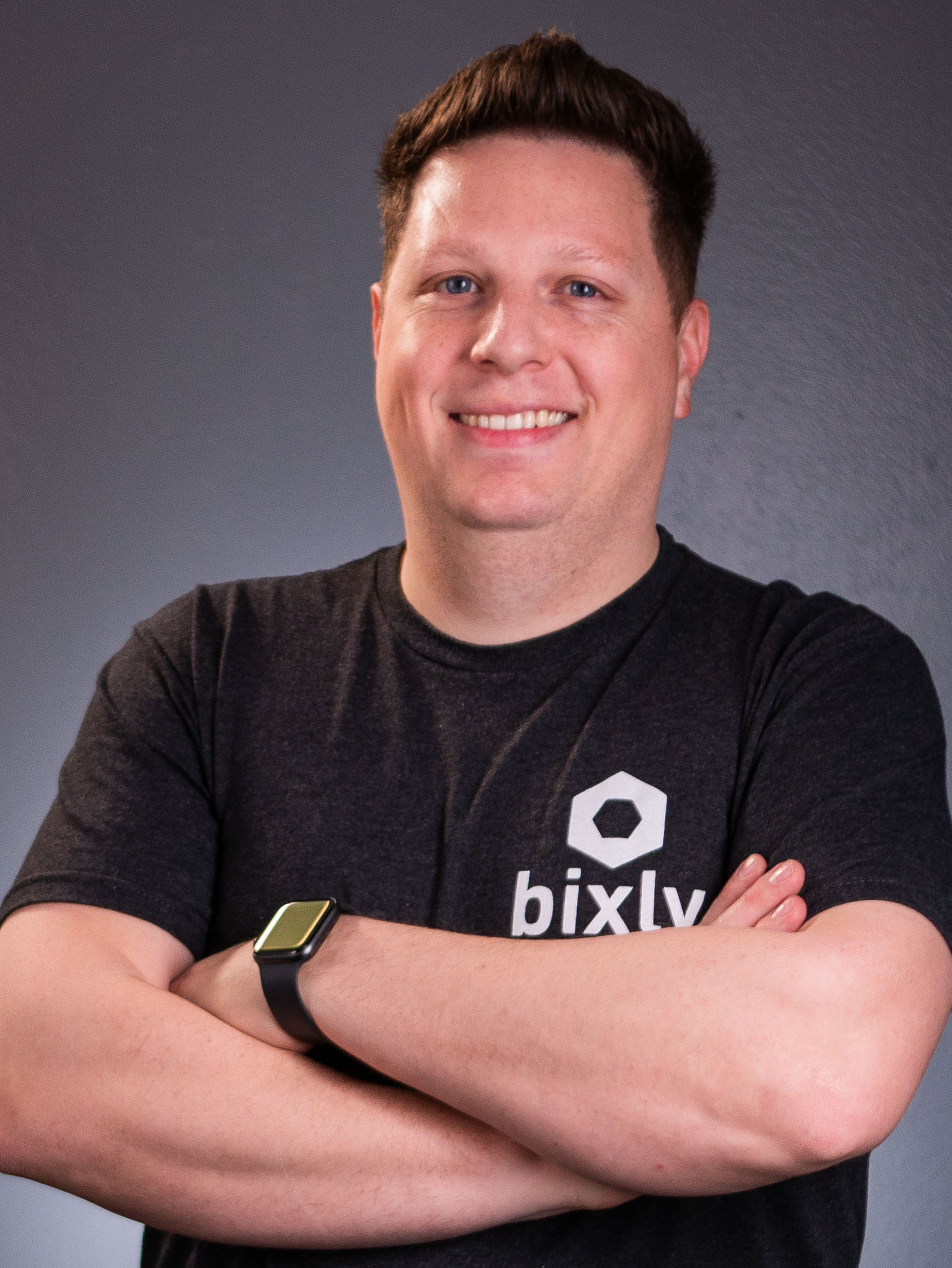 Cris brings a sharp customer focus and business savvy to Bixly. He is passionate about how technology can help businesses achieve their goals. 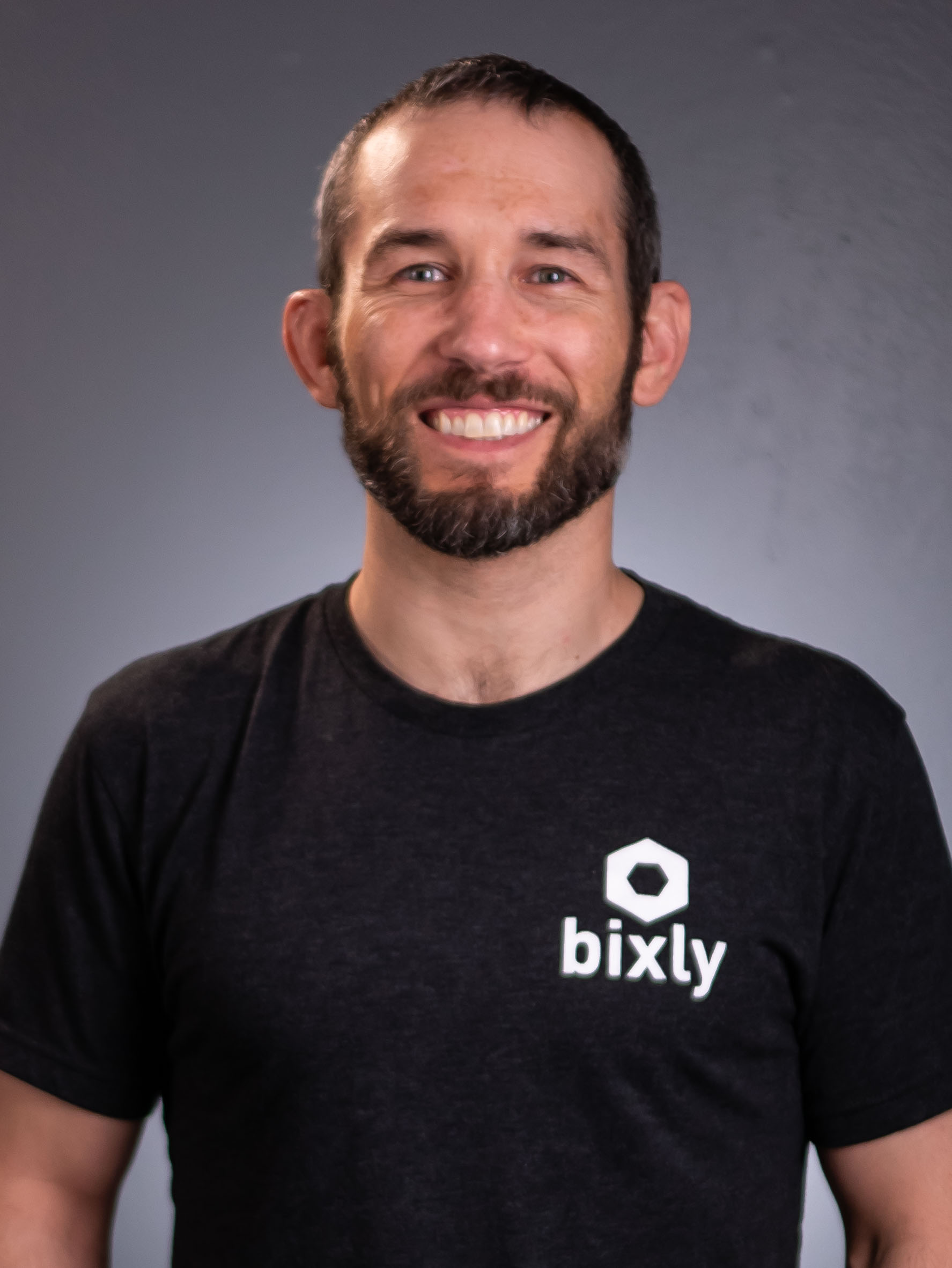 Andrew brings a decade of experience in software & management experience. 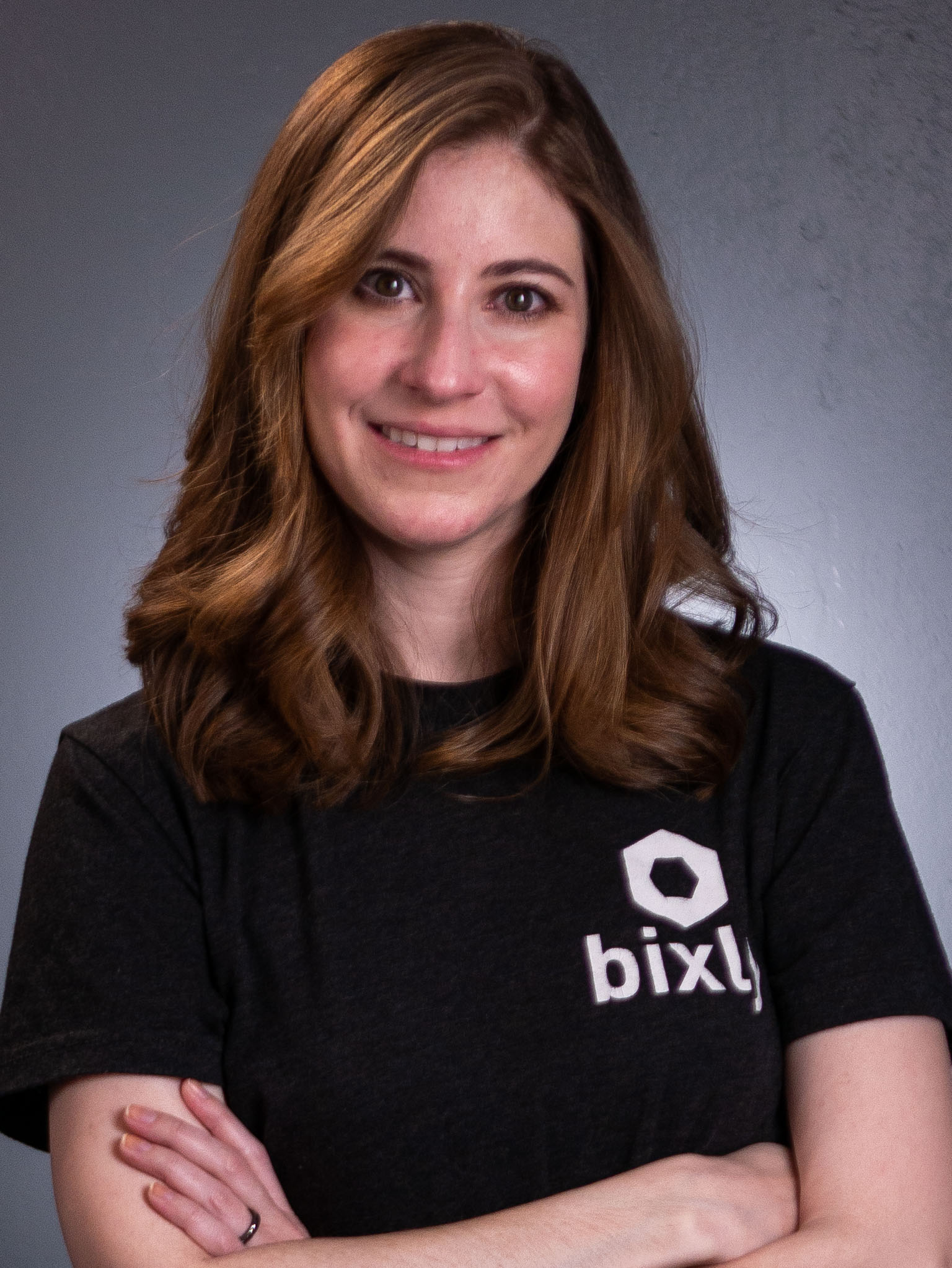 Dir. of Finance and Marketing

Alexandra advises on financial plans for the company as well as leads our marketing department. 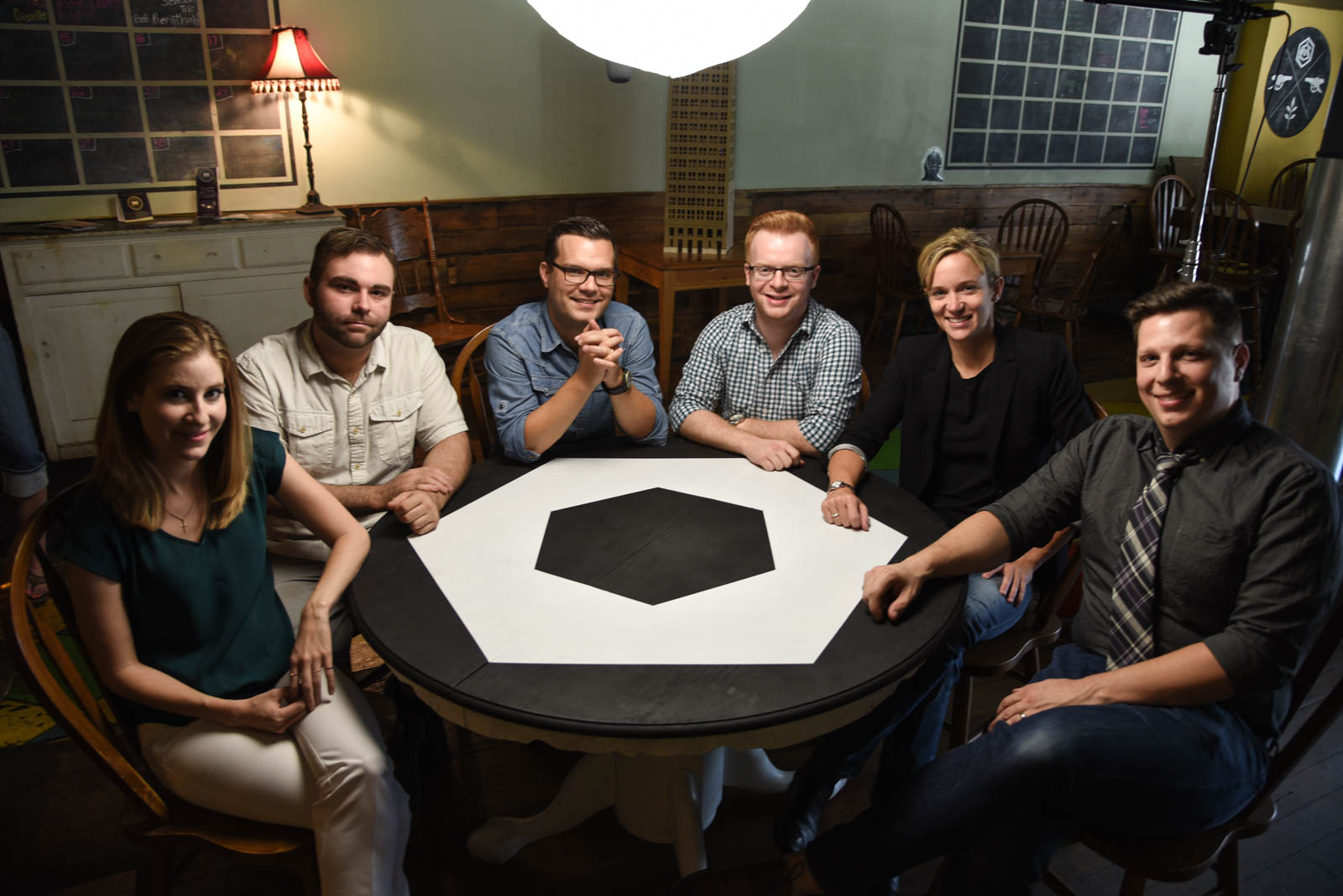 Bixly has about 20 full-time team members at any given time– most here in California and a few across the United States. Each one is loved, has their own strengths, and is very dear to us. We match our team to your needs not the other way around. 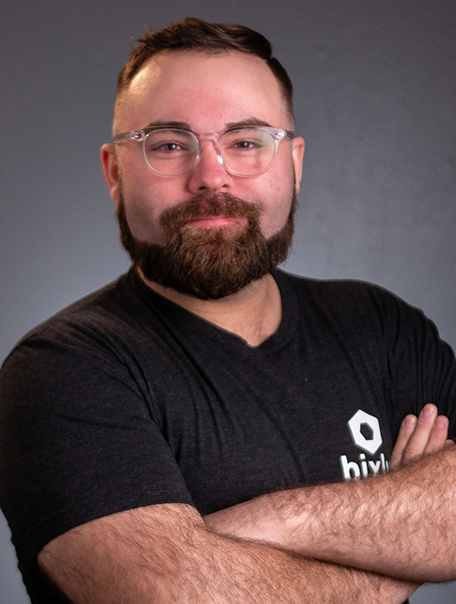 Python, Django, Angular, C++ and has a sail boat to soak in all of the California sunshine 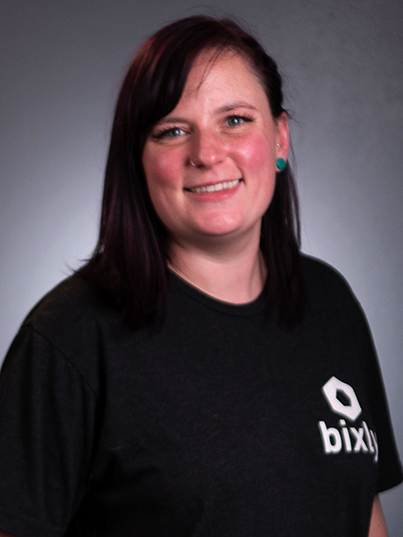 Python, Django, Angular and a mother to animals and humans alike 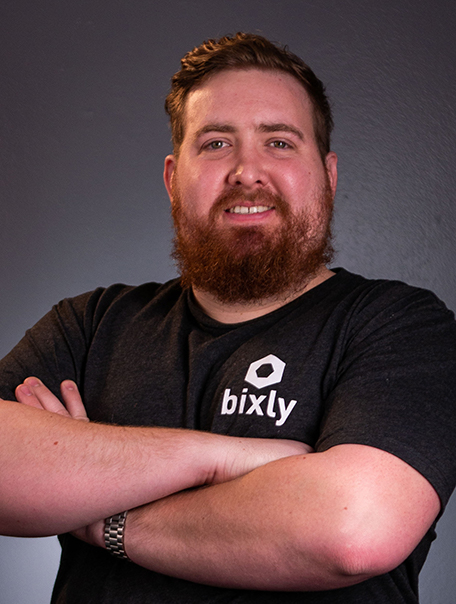 UI and UX, HTML/CSS, JS, a smattering of scripting and freaky calmness 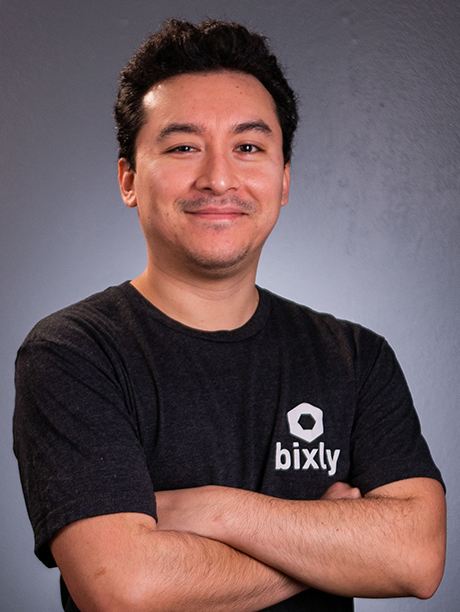 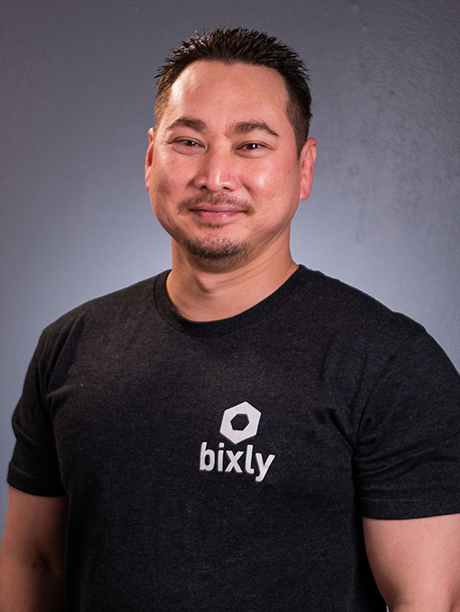 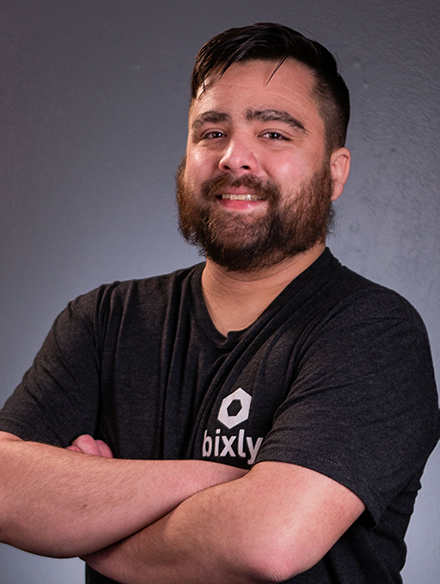 Angular, Python/Django, Node, PHP, and has become a true force during our Halo breaks 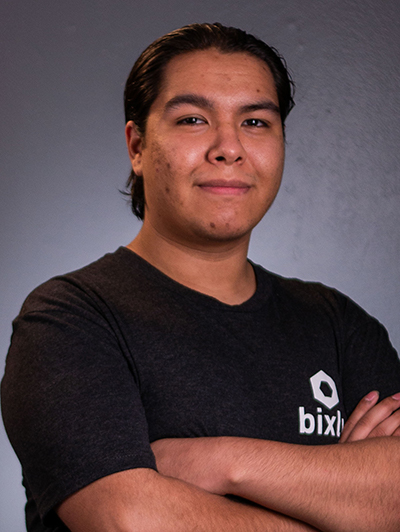 Python, Node, and a speed champion on the rubix cube. 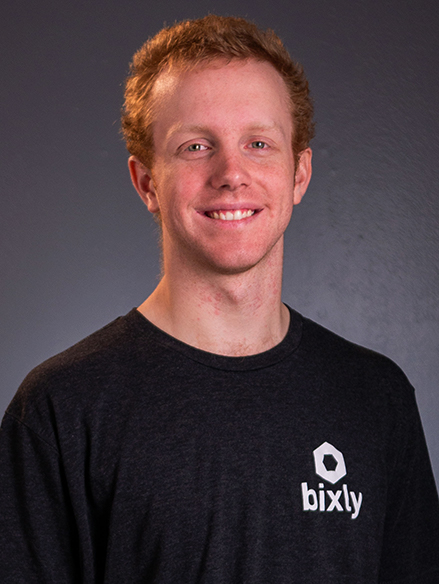 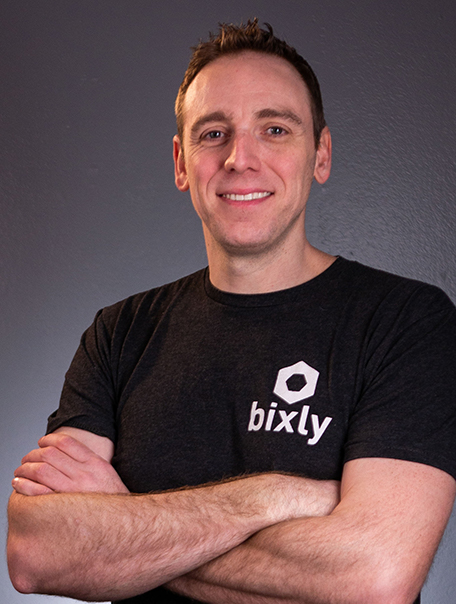 Adam Temple founded Bixly after identifying a need in the industry: High-quality development at a decent price.

George was one of Bixly's original investors and has always helped us see the larger picture.

Nick has moved on to operate a startup launched out of Bixly, and is still an active board member.

Bixly was founded in 2008 with a simple vision. We've had ideas we wanted to turn into websites and applications, but couldn't do it without a team. Surely other people have faced this problem as well. At the time, we were one of the few companies offering expert Python Django development stateside and that has continued to be the core of who we are.

We believe that projects get done better and faster with a team that's local. We believe that using modern but well vetted technologies, like Python, Javascript, React, Angular, and Node provides our clients with an end product that is stable, extensible, and well supported.

There are a lot of ways to get your project built these days, but what makes Bixly unique is our ability to be your partner. From day one, you get a hands-on approach from Cris, CEO, and Andrew, COO. Bixly executives have founded and run several multi-million dollar companies. We combine our experience as business owners with the technical team that will take your application to success. When you hire Bixly, you not only get the senior level experts to code your project, but you get the entire braintrust of our team maximizing your project.